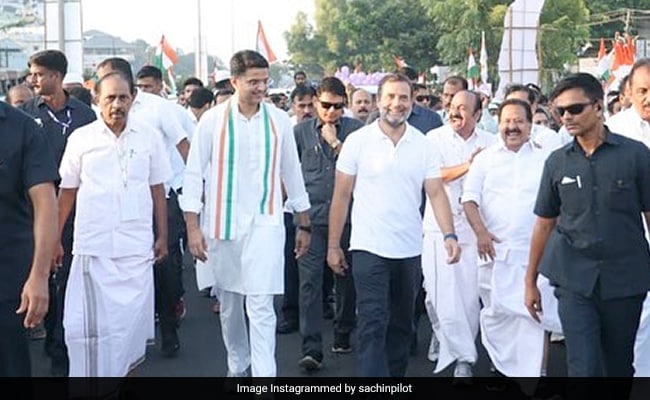 Rahul Gandhi has been given a sharp reminder of the unresolved feud in Rajasthan. (File)

Just before his Bharat Jodo Yatra enters Congress-ruled Rajasthan, Rahul Gandhi has been served a sharp reminder of the festering power struggle in the state between Chief Minister Ashok Gehlot and his rival Sachin Pilot.

Here are the top 10 points in this big story: