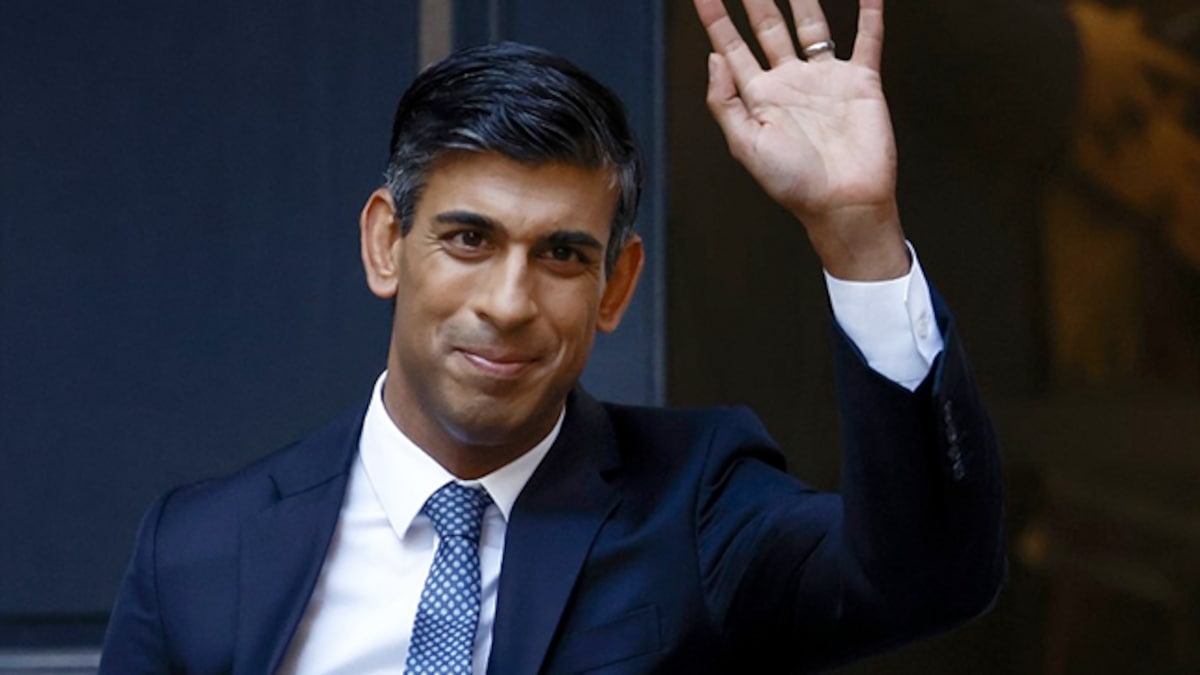 Indian cricket fans have a lot to cheer for today, November 11. After a power-packed group stage, team India will be playing team England in the semi-final of the T20 world cup 2022. Being played at the Adelaide Oval in Australia, this is the second semi-final match – the first being Pakistan vs New Zealand. India’s semi-final match is being eagerly watched by cricket fans across the world, with crowds turning up in huge numbers. Popular food brands are also sharing their quirky and hilarious posts on exciting India vs England T20 semi-final. Food aggregator application Zomato took to Twitter to share a hilarious query for recently-elected UK Prime Minister Rishi Sunak. Take a look:

“Hello sir, Rishi Sunak, English tea or masala chai today,” asked Zomato in their tweet. For a bit of context, Rishi Sunak is the newly-elected Prime Minister of the UK. His parents are of Indian origin, and he is also married to Indian businesswoman and fashion designer Akshata Murthy, daughter of Infosys founder Narayana Murthy. The UK PM’s Indian origins prompted Zomato’s Twitter question about who he would be cheering for in India vs England semi-final by using tea as a metaphor. Would he root for the Indian side, that is ‘Masala Chai’ – or would he prefer the country he is serving – English tea?

The hilarious query by the food aggregator application grabbed eyeballs on the internet. It has already received over 3.2k likes and hundreds of comments. Twitter users appreciated the subtle comparison between India’s and England’s cricket teams and the kinds of chai. “Probably he’s going with masala tea,” guessed one user while another said, “He’s chai tea!” “Be careful and hold your horses – it should not happen that we become the chicken tikka in the oven,” said another.

Take a look at the reactions:

When you realise English tea leaves come from India

This is not the only tweet by Zomato that has gone viral recently. Previously, the food aggregator application shared a funny post on Delhi’s deteriorating air quality. The tweet brought a smile to people’s faces and garnered plenty of likes. Click here to read the full story.